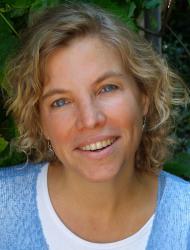 The book examines the history that caused such astronomical destruction.

It also draws in theories of resistance and social movements to scrutinize grassroots organizing for a more just and equitable country. Fault Lines offers rich perspectives rarely seen outside Haiti. Readers accompany the author through displaced persons camps, shantytowns, and rural villages, where they get a view that defies the stereotype of Haiti as a lost nation of victims. Street journals impart the author's intimate knowledge of the country, which spans thirty-five years.


Woven through the text are comparisons to the crisis and cultural resistance in Bell's home city of New Orleans, when the levees broke in the wake of Hurricane Katrina. What's going on? Jackson Doliscar: The Martelly government that's been in power for four years should have organized elections every year. In its quest to achieve a totalitarian government, it hasn't organized any election. Every year, a third of the senate must be renewed.

This hasn't happened. As a result, by January 12, two-thirds of the senate will be gone; we'll be left with only 10 senators out of The international community has to be vigilant, too, to insure that the country takes steps to implement overdue elections to salvage what remains of this deficient, pseudo-democracy. JD: The international community saw in Martelly a man who would meet its dictates. 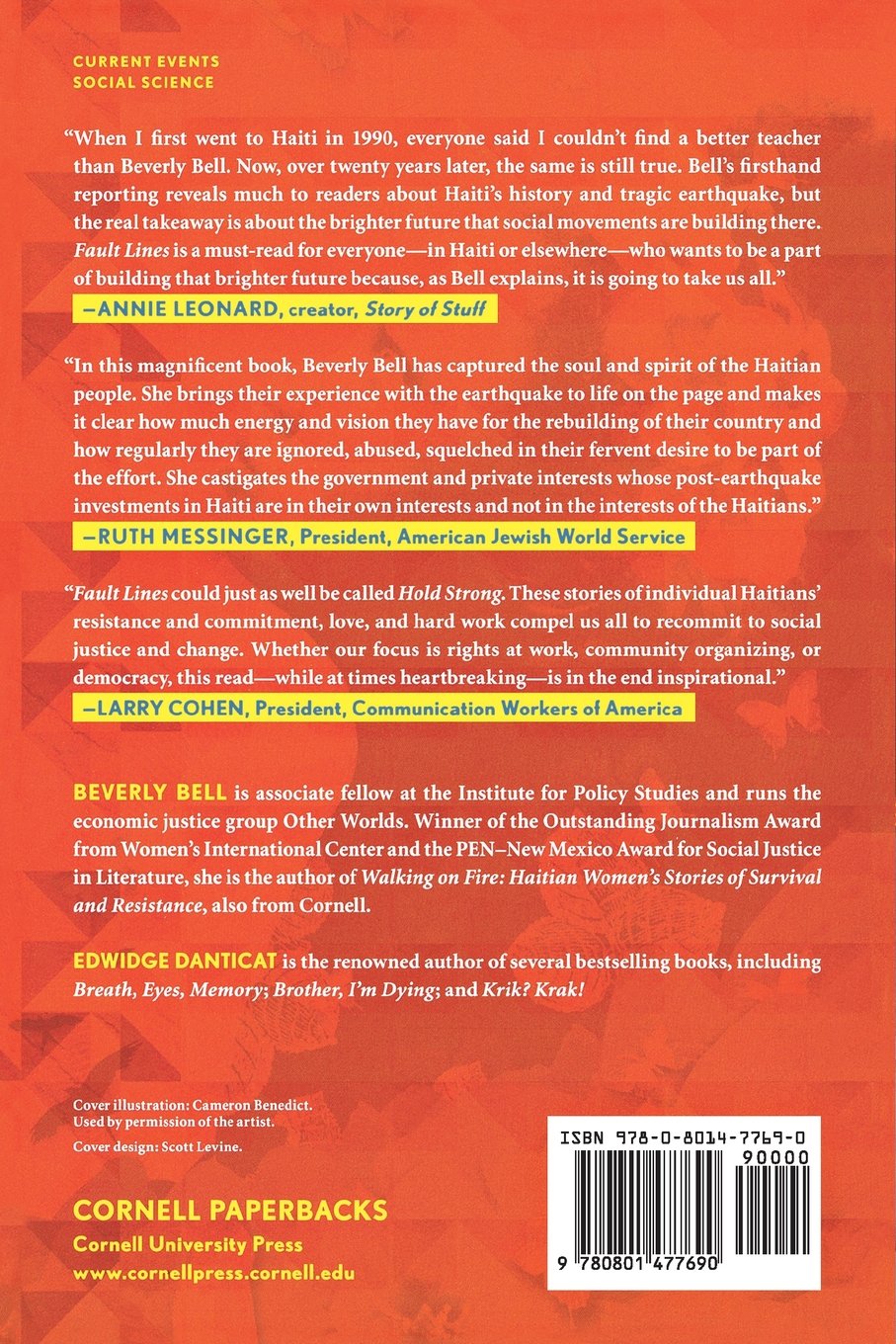 In spite of all that's wrong with the Martelly government, namely its corruption and mismanagement, the international community still supports him, giving him high marks for the job he's doing. This is a cruel process on the part of the American government. Those two created the roadmap that Martelly is following today.

BB: Jackson, tell us about the state of the right to housing for those left homeless by the earthquake, and the right to land for those displaced for mega-development projects. JD: The problems of land and housing in Haiti are crucial , and require a lot people working towards resolving them and defending the rights of the people involved: peasants, and people who lost their homes in the earthquake.

Then there are people whose shelters have been destroyed by the government, like in Port-au-Prince where the government has forced out more than 60, inhabitants [from displaced persons camps]. Let's talk about forced evictions in pursuit of the Martelly government's slogan "Haiti is open for business.

That island used to have two police officers who provided all the security, and now, at the drop of the hat, they have BIM officers [Motorized Intervention Brigades, a special unit of the Haitian National Police] to put pressure on people and physically threaten them. BB: Say more about the forced evictions that are taking place in displaced persons camps as well. Why are they doing that? JD: The government is disseminating propaganda saying that they've resettled people from the tent camps, but there are still many people in them.

It's hard to make a true count of how many: the International Organization of Migration says 80, in Port-au-Prince now, but we think there are more. So the government has to evict the inhabitants so no one can see that there so many people left homeless and living in such terrible conditions. There are other instances where people who claim to be landowners are trying to force people out of the camps, claiming they need to use the land. Sometimes they show up with the police to force everyone out; sometimes they set the camps on fire. For example, on January 11, , a group of hired thugs set fire to a camp in Delmas 3 in Port-au-Prince.

Three children were burned alive. BB: What threats are people facing in the work to defend democracy and the right to land and housing? JD: Human rights laws, and those working to protect them, are in great danger today. Defenders of human rights become victims themselves, suffering serious threats and pressures. The government has arrested and imprisoned people because of their political convictions, their organizational involvement, their protests against the corruption they see in the state, et cetera.

There are more than 20 political prisoners being held right now, and that includes human rights lawyers. To finish, evictions and attacks against human rights workers are two things that we take very seriously. 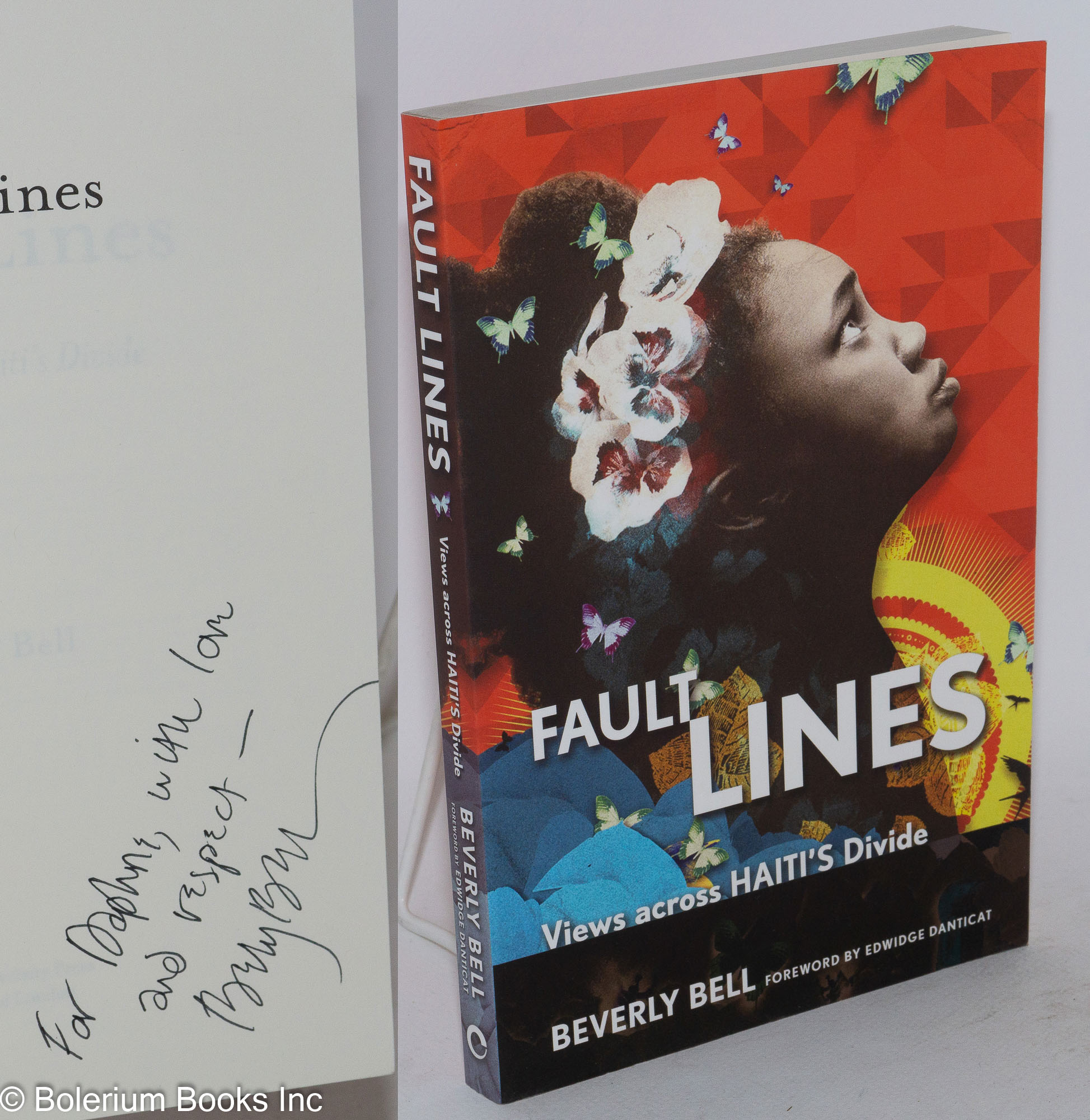